Marine’s Moment: One Year On

Marine’s Moment: One Year On is an audio documentary, produced and narrated by Sam Millne and originally released on The Anfield Wrap, that explores how Marine FC are faring a year on from their FA Cup tie against Tottenham Hotspur.

Marine AFC- How One Game Could Change the Clubs Future!

Inspire 2022 This website has been created by a final year sports journalism student, from Liverpool John Moores University. Born and raised as a Chesterfield FC fan, this website hopes to provide original CFC content for Spireites fans. By Luke Feather

Everton’s Paul Tait: Being a youth coach at a Premier League club

Covid Through a Lens

“This short 10-minute documentary outlines the major issues that face the photographic industry caused by the COVID-19 pandemic”.

“A documentary on Marine AFC’s 2020/21 FA Cup campaign concentrating on their journey to the third round and that mammoth game against Tottenham in January”. 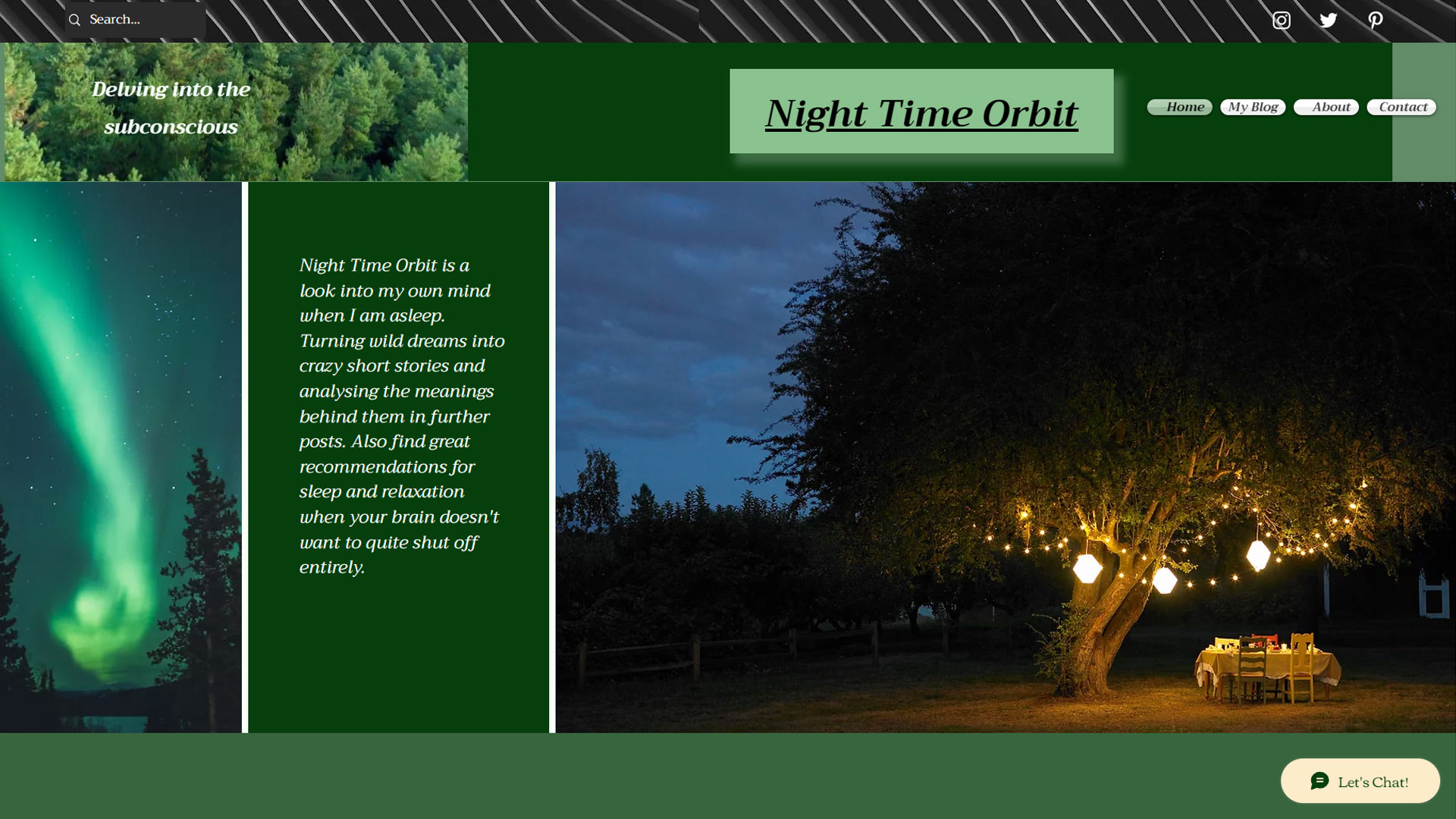 An exploration of sleep.

“‘Thinking Ahead’ provides an insight into how two players coped with their release from academy/pro football at a young age and discusses whether they were encouraged to consider alternative careers outside of football before their release”.

Liverpool’s Alisson Becker on injuries, life in lockdown and THAT assist against Manchester United
Visit

ITV Racing's lead commentator Richard Hoiles sat down with Michael Grimes from MerseySportLive to get his reaction to Gordon Elliott, his career in racing, the time the commentary box was invaded before the Grand National and much more!

A Jurgen Klopp press conference in January 2021 – our Merseysportlive reporters are lucky to be invited to attend these in person, and since the pandemic, on Zoom.

MerseySportLive Podcast #14 | The Chaotic Start to the Premier League!

Andy Lott and Beck Pascal chat about the start to the 2020-21 Premier League Season.